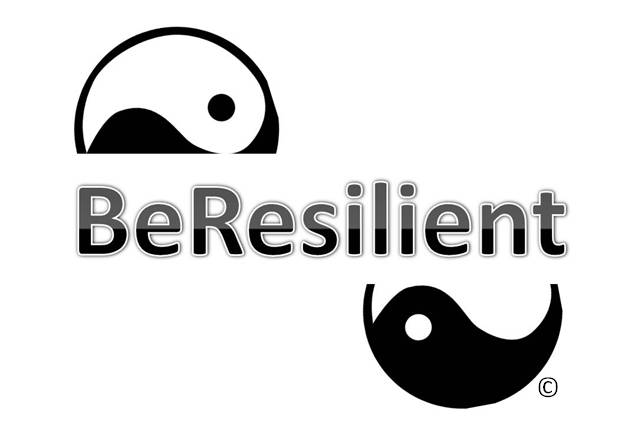 #Congress, YOU DISGUST ME! Billion$ wasted on #fraudulent contractors annually and you TAKE FROM MILITARY RETIREES? http://t.co/du7K0SClzo
— CombatCounselor (@CombatCounselor) December 20, 2013 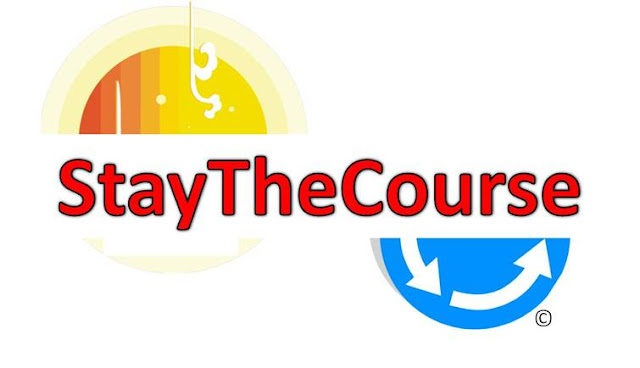 Posted by Unknown at 7:34 AM No comments: Links to this post

Is The Voice's Will Champlin Just Shy or Is There More To It?

Is Will Champlin, the very talented contestant and finalist on this season’s NBC’s The Voice, just very shy or does he possibly struggle with what has been referred to until recently as Asperger’s Syndrome? Could NBC, The Voice, or Will himself be waiting until the season is over to make an announcement, not wanting to influence fan voting either positively or negatively?

As a licensed professional counselor with over 30 years experience as a clinician and experience working with and treating those with autism, I would personally not be surprised. If Will did have Asperger’s Disorder (now referred to as Autism Spectrum Disorder in the new DSM-V) or another form of autism, all I could say is BRAVO! Not because I would ever wish something as debilitating as autism on anyone, but because he could make an excellent ambassador and role model for those individuals and families struggling with autism and other mental health concerns and obviously overcame great odds to achieve the success he has on The Voice. That could potentially have a massive impact on the elimination of the many negative stigmas surrounding not just autism, but all mental disorders, something I have personally been fighting very hard to achieve.

I am not going to detail the differences between DSM-IV-TR and DSM-V diagnoses here as that would take many pages and is not really relevant to this discussion. Let it suffice to say that whether we call it “Asperger’s Disorder” or “Autism Spectrum Disorder” is not important because they are both merely diagnoses, labels we as clinicians are often mandated to provide and do not define who a person is.

Will Champlin appears to be an extremely quiet person and smiles are few and far between, both symptoms of what we used to call Asperger’s and other Autism Spectrum Disorders. In-fact, Carson Daly commented for the first time just last week that it was nice to see Will finally smiling. Will also appears rather uncomfortable on stage with difficulty making eye contact. Another thing that has stood out is Will’s unwillingness, inability, or lack of comfortableness touching others. Most, if not all Voice contestants hug or otherwise touch Carson Daly after a performance or when greeting others, including their coaches and other contestants, but Will does not.

I have seen Carson deliberately not touch Will in those situations and last week, while the very talented (and probable winner of this season’s show) Tessanne Chin and James Wolpert (who was eliminated last week), Adam Levine’s two other finalists, were holding each other tightly while waiting for the announcement of whom would be moving on to the #VoiceFinale, Will Champlin stood alone and emotionless. These are all symptoms of the Autism Spectrum Disorders, a very few symptoms of a very complex set of criteria we use to make diagnoses.

I do not know Will Champlin and do not have enough information to make a diagnosis, nor should I. Maybe he is just a very shy person or maybe he struggles with autism. All I am saying is that based on the behaviors I witnessed during this season of The Voice, he could be one of the millions of people who struggle with the developmental disorder we refer to as “autism”.

Autism comes in many forms and varies wildly in severity, as do all of what we in the profession call “mental disorders”. Whether Will Champlin has a diagnosable disorder or not cannot and will not be determined here nor would it define him. However, an influential person with Asperger’s, Autism Spectrum Disorder, or whatever label we as humans feel the need to put on people with symptoms of social discomfort, could bring positive awareness to the struggles the millions of people with mental health issues suffer through each and every day.

I have written extensively about the stigmas surrounding mental disorders such as PTSD, anxiety, and depression, both in general and specifically in the military. My goal here is to help eliminate those stigmas and the many misconceptions the public has regarding mental disorders and mental health treatment.

The winner of this season’s The Voice has not been announced as I write this and believe Tessanne Chin will likely win. But I am pulling for Will Champlin mostly because I would like Will to succeed on the Voice and in life.

Copyright 2013 - CombatCounselor and 3rd Wave Media Group, LLC - All Rights Reserved
Posted by Unknown at 9:31 PM No comments: Links to this post