Behaviorism evolved from the time of Watson, Pavlov and Thorndike (et al) to what many call “radical behaviorism” or “operant conditioning” as proposed by the late, great B.F. Skinner (Harvard University).

Early behaviorists, including Skinner, saw things in terms of stimulus and response in one form or another. It was not until Albert Ellis, Aaron Beck, Don Meichenbaum and others came along, proposing that thought (language) also played a large role in determining human behavior.

More recently, Marsha Linehan, Steven Hayes and others have taken behaviorism to the next level (sometimes referred to as the “Third Wave” of behaviorism), introducing mindfulness (meditation) and the ability to separate out thoughts from our behaviors as is the case in Acceptance and Commitment Therapy (ACT) as developed by Dr. Steven Hayes.

That is the short version and my opinion regarding the evolution of behaviorism and/or neobehaviorism, however one wants to define them. It would take several books to cover the topic succinctly, so take my version for what it is worth. 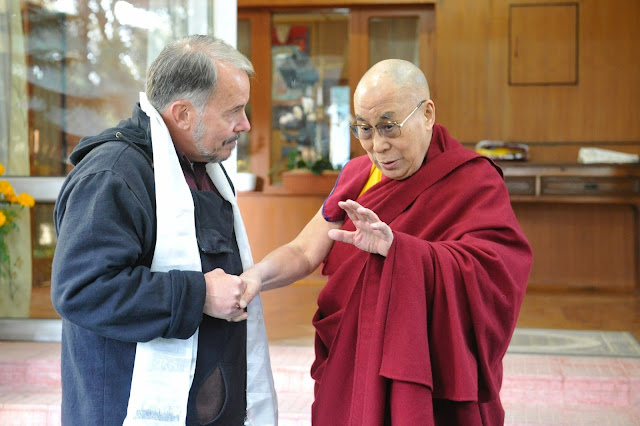 Title: What is the difference between Behaviorism and Neo Behaviorism?


Copyright 2018 - CombatCounselor and 3rd Wave Media Group, LLC - All Rights Reserved
Posted by CombatCritic at 6:37 AM No comments: