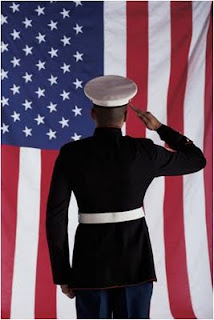 More of our men and women in uniform die by their own hand than are killed in combat! Nineteen (19) military/veterans commit suicide each day and post-traumatic stress disorder (PTSD) is a factor in many of those deaths. Miltary men and women DO NOT HAVE THE CONFIDENTIALITY available in the private sector when seeking treatment for their problems (e.g. PTSD, depression, anxiety), causing negative PTSD and mental health treatment stigmas. Because troops fear losing their career or security clearance, they REFUSE TO SEEK TREATMENT, many killing themselves instead. END THE STIGMAS NOW, today, by giving confidentiality to our military, before one more hero dies by his or her own hand!

To put things in perpective and give you an idea of how lost our citizens are, how apathetic Americans have become, how ignorant some can be, read this:


Movie studio Warner Brothers Pictures +WBPictures ID has generated nearly $4,000,000 in donations from thousands of Veronica Lake fans through Kickstarter to fund a movie based on the popular series.  "The Veronica Mars Movie Project", launched on March 13, 2013, has attracted 59,209 contributors in less than 2 weeks and has generated $3,855,258 in funds FOR WARNER BROTHERS STUDIOS!

What does this say about our priorities as a nation, our values (or lack thereof), when over 59,000 people donate their hard earned money and valuable time, to visit the Kickstarter website and donate $4 million, that is $4,000,000, to a movie studio just so they can see a stupid TV show on the big screen ... give me a break!


In the time it took for Warner Brothers to generate $4 million from 59,000 Veronica Mars fans to fund a movie, over 275 military and Veterans have committed suicide. Would you not think that signing a petition to end suicide in the military would garner more support than a movie?  We are not even asking for money, just a signature to bring this tragic cause to the attention of our president, a man not well known for his concern for our military or Veterans.

Unfortunately, our recent White House Petition came 99,937 signatories short of the 100,000 required to get presidential visibility, but WE WILL NOT GIVE UP! Stay tuned for more updates, more activism, AND MORE PETITIONS!

Bless all of you who signed and campaigned so hard for our cause ... ESPECIALLY YOU HUNTER! 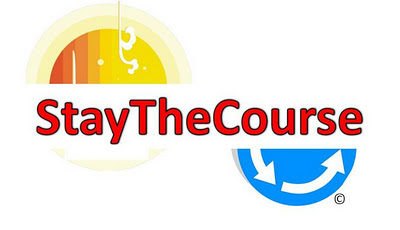 Posted by CombatCritic at 2:12 PM